You can’t quit your job, but you want to? How to make work bearable

The best savings from the John Lewis clearance sale

HÀ NỘI — The implementation of the eastern section of the north-south highway project is mostly on schedule and four sub-projects will be completed this year.

Transport Minister Nguyễn Văn Thể addressed the National Assembly deputies on Thursday morning during the third session of the 15-term National Assembly, where he was asked about the current status of the project while that the prices of construction materials are on the rise and that there is a shortage of fill materials.

The average progress of the four sub-projects has now reached 58 percent of the workload, he said.

Prime Minister Phạm Minh Chính ordered the ministry to complete the four sub-projects three months ahead of schedule, he said.

The ministry is closely monitoring the progress of the sub-projects to ensure they are on schedule, he added.

Currently, the ministry has operated a total of 10 sub-projects to construct the eastern section of the expressway under the first phase, he said.

He also said that Deputy Prime Minister Lê Văn Thành meets directly with the ministry every month to review the progress of the sub-projects and that the Deputy Ministers of Transport visit the construction sites of the sub-projects to check and eliminate difficulties every week.

The ministry is striving to complete 361 km of the four sub-projects as planned, he said.

Also, the ministry will coordinate with localities to have early notifications of building material prices to reduce the price difference for contractors, he said.

The project represents a total investment of approximately VNĐ100 trillion ($4.29 billion). There is a sub-project, named Cao Bồ-Mai Sơn, connecting Nam Định province to Ninh Bình province, which was put into operation at the beginning of this year.

Also during the session, NA MP Mai Văn Hải demanded that in the period 2021-25, more than 2,000 km of highways be built. It is believed to cause pressure on capital, land clearing and building materials. Therefore, Hải asked what solutions the ministry can provide to solve these difficulties and achieve the goal in the coming times.

Thể said about 1,200 km of highways have been completed and 800 km are under construction.

He also acknowledged that there is a lot of pressure, but lack of capital is not an issue.

According to the law on public investment, a project is only approved when there is enough capital, he said.

He said land clearing is also a challenge as the highways pass through many localities.

However, the ministry has already ordered localities to make efforts to carry out land clearing works to meet the deadline, he said.

He added that the ministry has coordinated with relevant agencies to eliminate difficulties to ensure the supply of construction materials for the expressway projects.

“Although there are difficulties, the ministry will achieve the goal as planned,” he said.

NA Deputy Đặng Hồng Sỹ said that the installation of non-stop toll booths started in 2015. However, some stations are yet to complete the installation by June 30, 2022. Sỹ asked the main cause of the situation.

Thể said non-stop toll is a new technology, which is applied to facilitate people’s travel and help them pay taxes and fees in an open and transparent manner.

The ministry has been applying the technology since 2015. However, in the process of implementation, there have been many obstacles, including people’s habits, difficulties of mechanisms and technical failures in operation, he said.

He said that under the leadership of Prime Minister Phạm Minh Chính, by June 30, all toll stations must complete the installation of non-stop toll collection.

“The government is very determined,” he said. 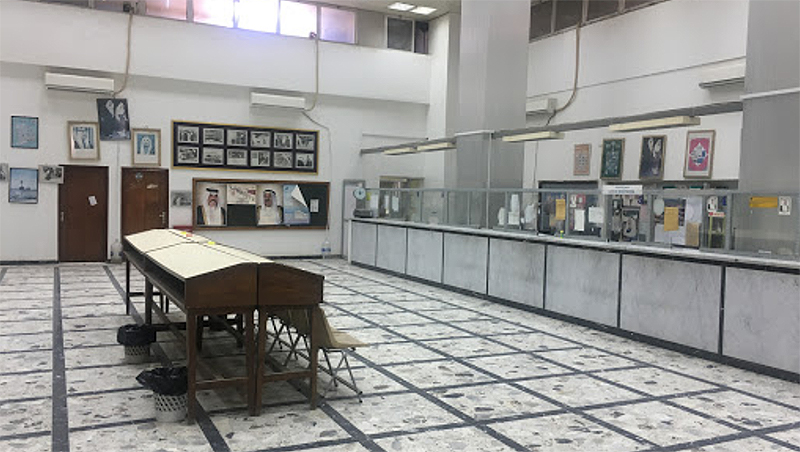 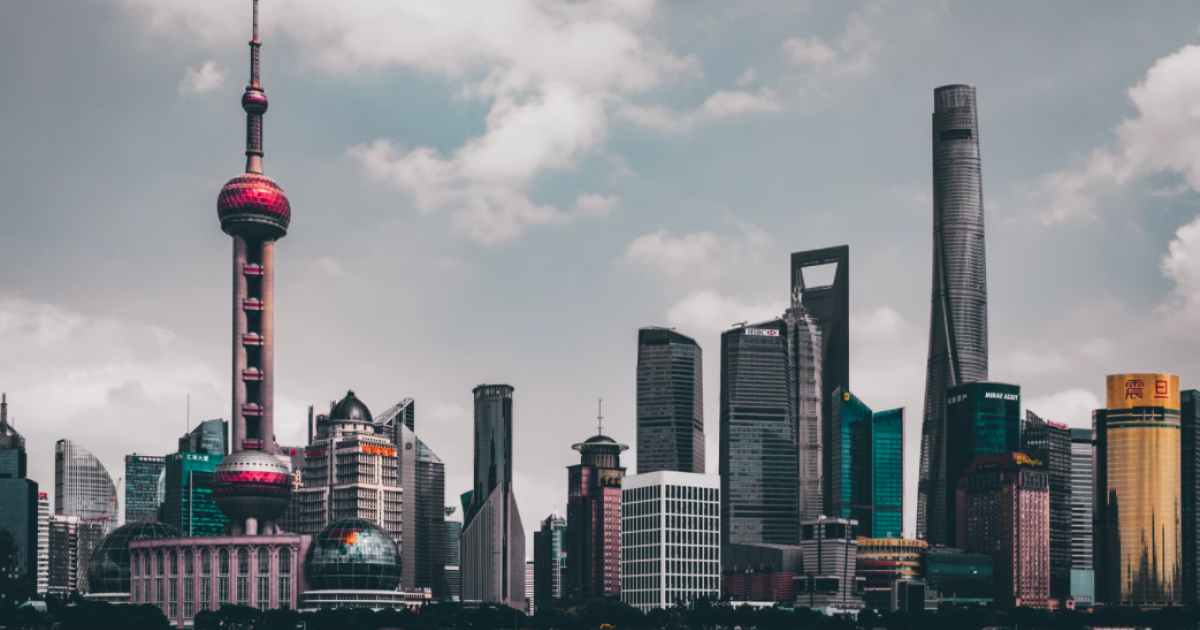 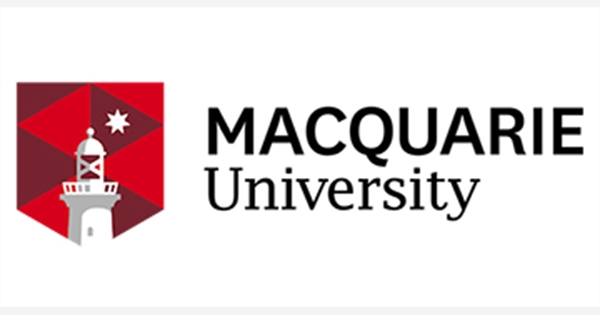