Qantas has announced it has reached an agreement to acquire 100% of Australia-based operator Alliance Aviation Services Ltd, allowing the national carrier to better serve the growing resource sector with round-trip flight options.

The deal, which is subject to a vote by Alliance shareholders and competition clearance, would see Alliance become a wholly-owned subsidiary of the Qantas Group.

There are no changes to Qantas’ agreements with Alliance following today’s announcement given the required approvals, which would take at least several months to obtain, the company said.

Alliance has a fleet of 70 jet aircraft that can accommodate up to 100 people each, making them well suited for charter operations. Between these charter services and a small number of passenger routes that overlap major mine sites, Alliance represents approximately 2% of the total domestic market.

The national carrier is Alliance’s largest customer, with a long-term agreement that sees Alliance operate up to 18 newly acquired E190 jets for QantasLink. The arrangement has opened up new direct routes and increased frequency across regional Australia, says Qantas.

Qantas bought just under 20% of Alliance in February 2019 and at the time signaled its long-term interest in acquiring 100% of the airline. The ACCC investigated this minority stake for three years and did not find that it lessened competition.

Under the agreement announced today, the remaining 80% would be acquired through a plan of arrangement under which Alliance shareholders would receive Qantas shares worth AU$4.75 ($3.44) for every Alliance share they own, representing a 32% premium to Alliance’s volume-weighted average price for the past three months. Qantas would issue new shares worth around A$614 million in a deal that is expected to be accretive earnings per share for Qantas shareholders, before synergies.

“Alliance’s fleet of Fokker aircraft is perfect for efficiently serving resource customers in Western Australia and Queensland,” he said. “They also have an extensive inventory of spare parts which would significantly extend the practical life of a combined fleet of around 70 Fokkers.

“Keeping these aircraft in reliable operation for longer than either carrier could achieve on their own will help reduce costs, which is ultimately good news for charter customers.” There are also benefits to consolidating our operations planning and training facilities.

He added, “The resource sector continues to grow and any new tenders for air services will be very competitive. It makes perfect sense for us to partner with Alliance to improve the services we can offer, which is positive for both airlines as well as the traveling public. » 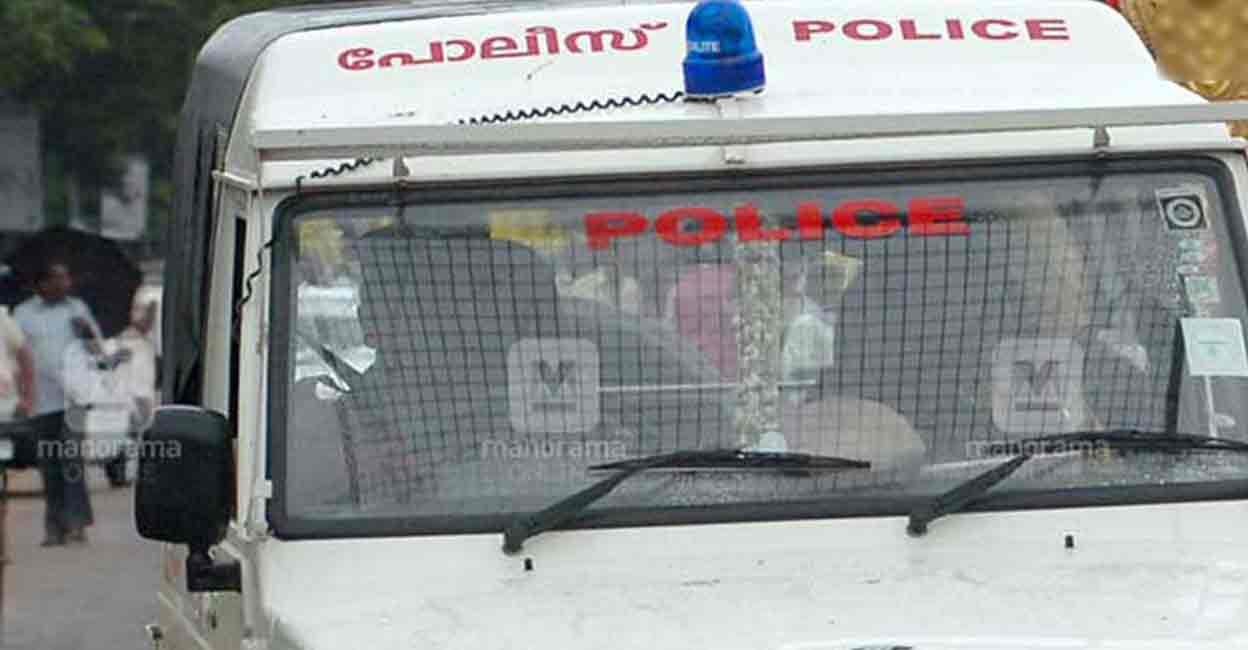 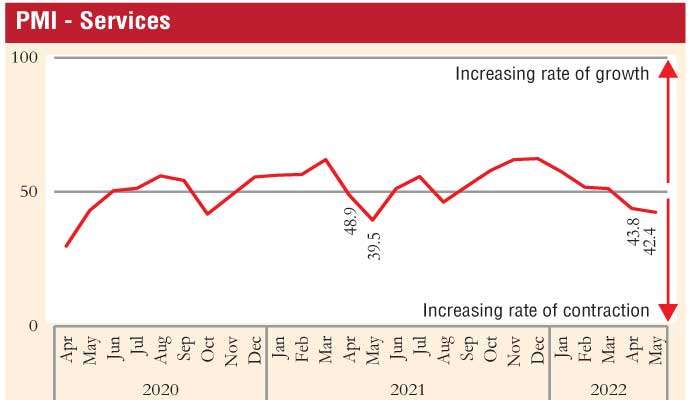 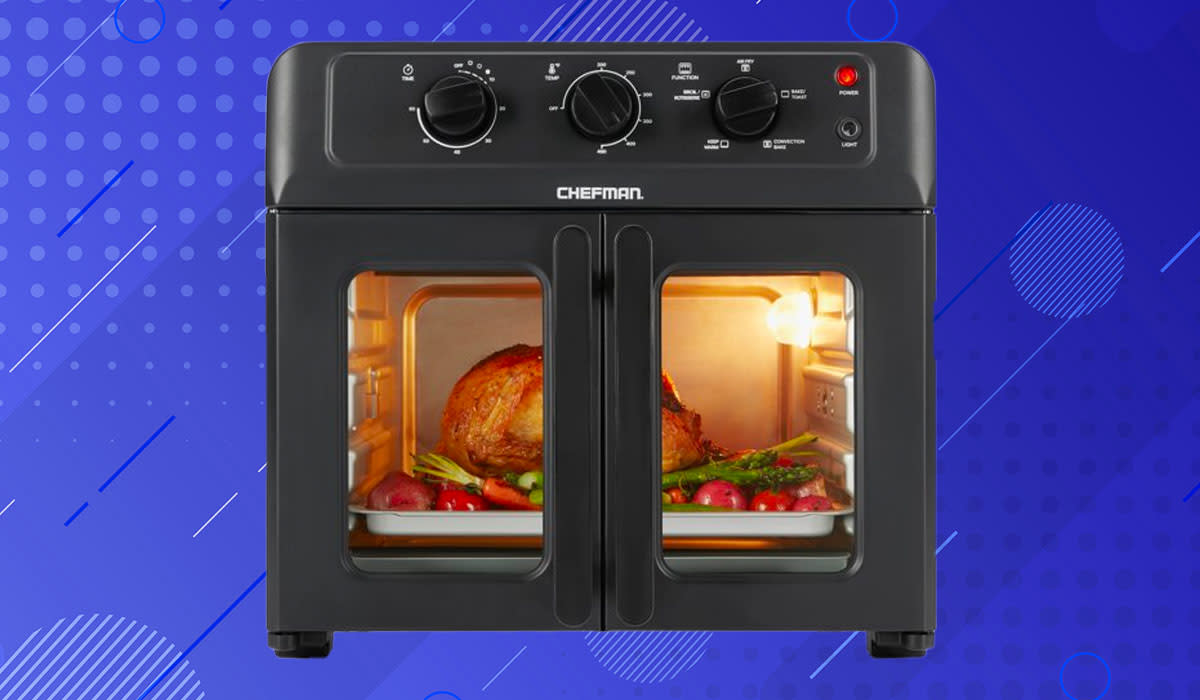 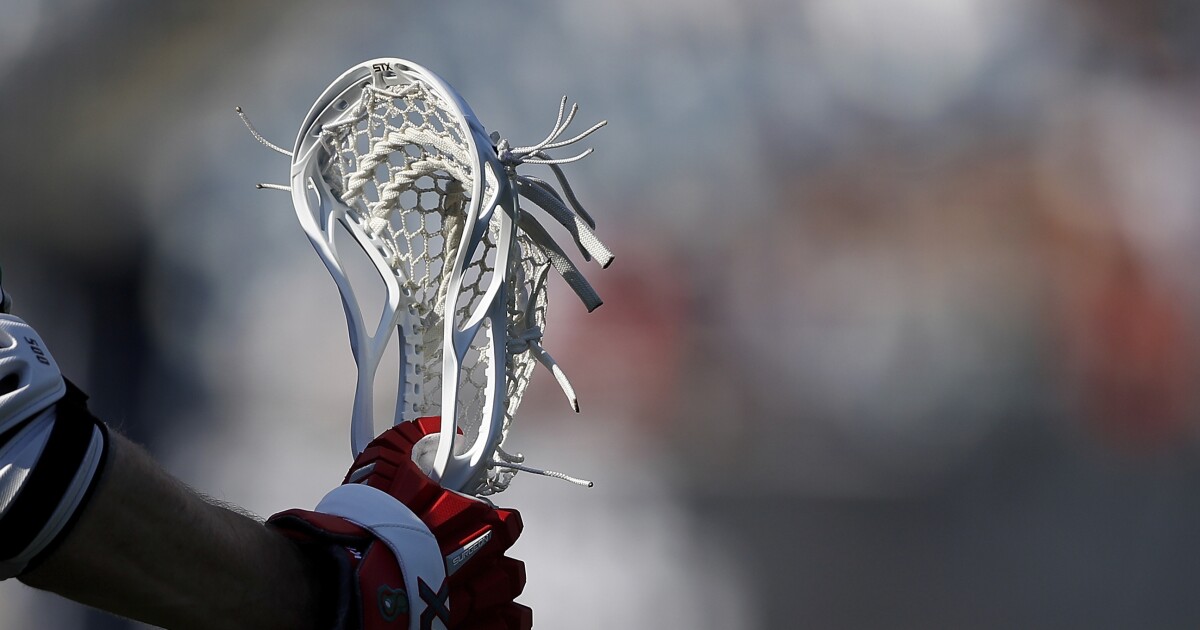 Getting a Job as a Cybersecurity Analyst 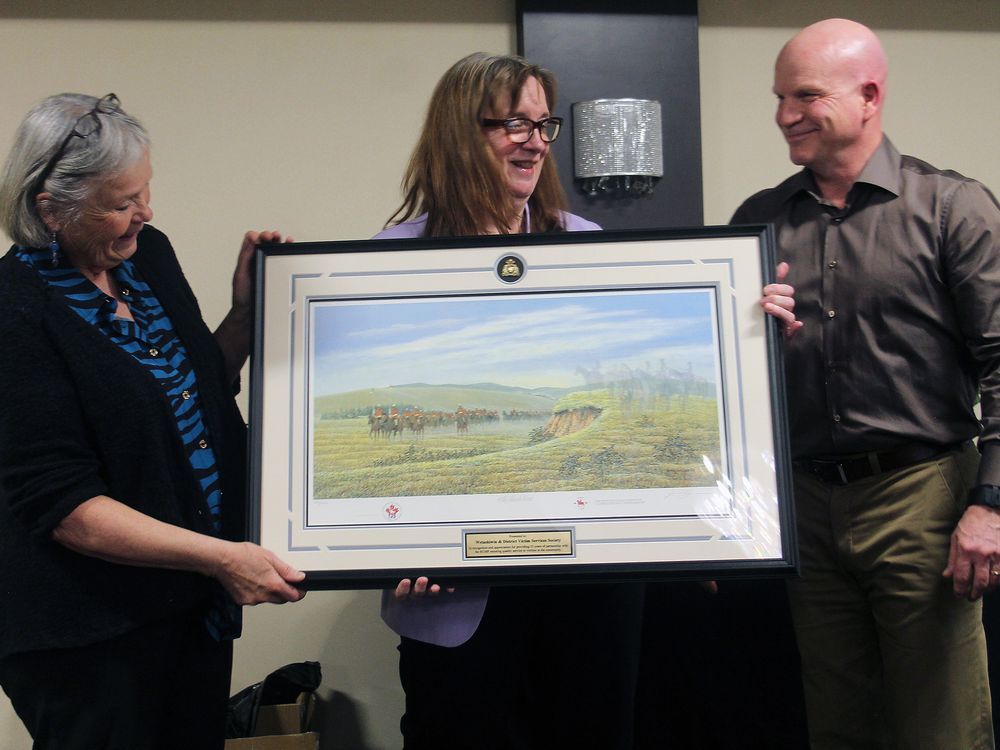