The sale of pregnant ewes in Blessington reaches 275 €/head

KNOXVILLE — The sun was hot, but the track was warmer for Saturday’s Section 1-AAA Outdoor Track and Field Championships at Hardin Valley Academy.

The top four in each event qualified for the state meet in Murfreesboro in about a week and a half.

The home teams performed well against their Knoxville opponents, but ultimately fell short in the tag team title race.

Hardin Valley won both titles, scoring 139.5 for the boys and 123.5 for the girls. It was the seventh time in the past nine years that the Lady Hawks had won the tag team title.

Daniel Boone strongman Eli Penix didn’t have his best day, but he did enough to repeat as the shot put (56-7) and discus (165-) section champion. 5).

Tyson Thompson also qualified for the Trailblazers on the drive, finishing third with a 149-4 surge.

“Yeah, it wasn’t what I wanted, but I got the job done and that’s what I came here to do,” Penix said. “I’m super glad Tyson can go state. Boone has never had two pitchers stateside, let alone discus.

Boone’s distance crew made their mark early and often, starting with a third-place finish in the 4×800 relay with a time of 8:05.91.

The day started off on the right foot for the Dobyns-Bennett Thinclads as junior Jesse Vaughn won the pole vault with a 13-foot clearance, improving his competition with fewer misses.

“It wasn’t what I wanted, but I can’t be too disappointed with first place,” Vaughn said. “It was difficult because I was a bit overwhelming, but I didn’t do it when I really needed to.”

Meanwhile, super sophomore Samantha Degrace won the high jump on a coin toss and cleared 5-4. She will also win the 100 meter hurdles with a school best 15.20.

“I felt like I was in a groove today,” Degrace said. “It was warm, so I usually do better when it’s warmer.”

DB’s Nigel Vidale had a good day, winning the triple jump by a leap of 43-0¾ and finishing third in the high jump (6-2).

The best stories, delivered straight to your inbox.

Nevan Smelser finished fourth in the triple jump (34-3) and qualified for state as a rookie.

Senior Madison Ricketts qualified in the 300 hurdles, finishing third with a time of 47.86.

“It’s pretty awesome because it’s the most number of events I’ve been to in high school,” Headrick said. “Breaking 2:20 was a huge goal heading into the season and I’m glad I was able to do it after two more races.”

Joe Neglia will also declare himself as an individual in the 800m, with a time of 1:57.16, which was good for third place.

Daniel Boone’s Landon Carrico notched a fourth-place finish in the high jump on a jump with a final six-foot clearance.

Science Hill’s Trinny Duncan rode a brilliant race, biding her time until the end and finishing second in the 3200m with a personal best 11:10.68.

The Hilltoppers had another outstanding day in the 4×800 relay, running 8:04.13 which was good for second place.

The Lady Hilltoppers had to have a last-second push to take fourth, clocking 10:03.78 while fifth-placed Maryville ran in 10:03.83.

Next Job: Immigration Liaison Officer at the British High Commission 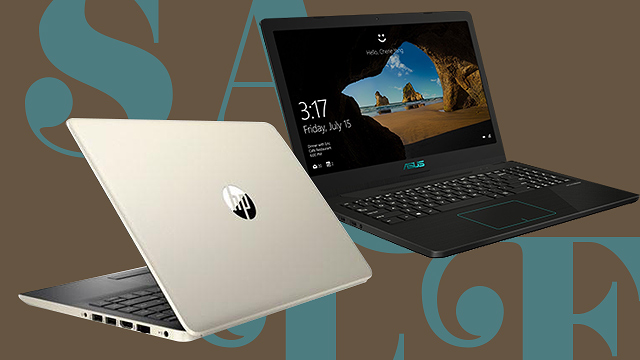